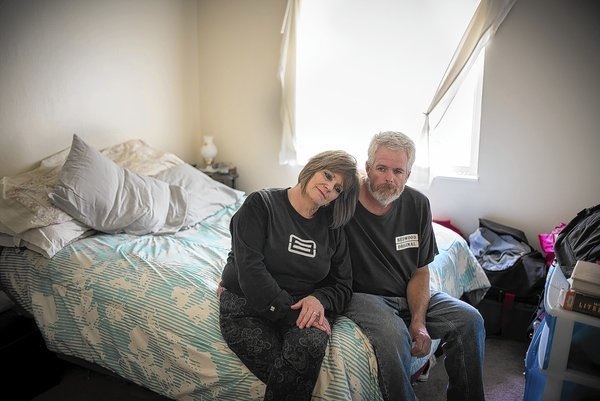 A recent study conducted by researchers at UCLA have found that the number of 50-64 year olds in California moving back into the homes of their even older parents has ballooned by 67% over the past 7 years. The study attempted to count only those who moved back in due to economic necessity, as opposed to other reasons such as caring for an aging parent.

As the LA Times reports:

For seven years through 2012, the number of Californians aged 50 to 64 who live in their parents’ homes swelled 67.6% to about 194,000, according to the UCLA Center for Health Policy Research and the Insight Center for Community Economic Development.

The jump is almost exclusively the result of financial hardship caused by the recession rather than for other reasons, such as the need to care for aging parents, said Steven P. Wallace, a UCLA professor of public health…